When Netflix rolls out an ad-supported subscription option next year , those who choose it may not be able to see all the content on the platform. Netflix co-CEO and chief content officer Ted Sarandos confirmed at the earnings conference a few days ago that based on the company’s original licensing agreements with certain studios and publishers, some content will not be available to new subscribers.

However, it also emphasized that Netflix is communicating with partners, and if the agreement can be updated, the problem can be solved. According to the Wall Street Journal report, Warner Bros., Universal, Sony, etc. are among the negotiations.

In the same conference, Netflix also confirmed that it lost 970,000 subscribers in the last quarter . But it still recorded net income of 1.44 billion US dollars overall, and also predicted that there will be about 1 million new subscribers to join in Q3. 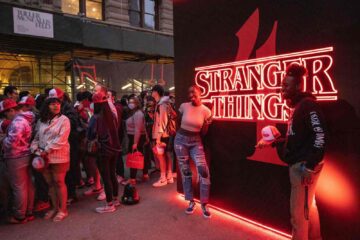 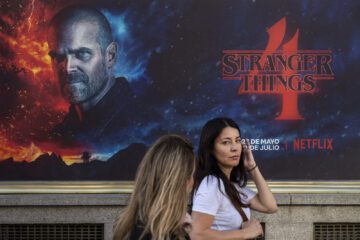 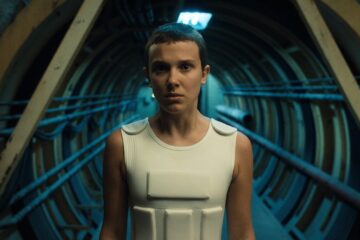