Earlier today, Ubisoft released a real machine demonstration of “Skull and Bones” (Skull and Bones) as scheduled, and they also took this opportunity to announce that this masterpiece, which has been delayed for four years, will be officially released on November 8, 2022. Available on PlayStation 5, Xbox Series X/S, Steam, Epic Games, Google Stadia, Amazon Luna and Ubisoft Connect.

“Rage of the Seas” was originally unveiled at E3 2017, and the official even provided a playable demonstration at two consecutive exhibitions, but Ubisoft has not shared much of its development progress after 2018. The official also explained this matter in today’s live broadcast. It turned out that the game underwent a restart during the development process. The experience of “War of the Furious Sea” we are now seeing is far more ambitious than the original plan. real.

The new “Rage of the Seas” is a “multiplayer open-world sailing game with survival elements”. Players will start from a small ship in the Indian Ocean and strive to become a generation of pirate legends through adventure and trade. In the game, players have the opportunity to build their own ships, and each journey is “unique”.

You can expand your territory by teaming up with other players (up to two) you meet at sea, and in additional challenges you can also enable PvP and try out various bosses, powerful organizations, local forces and rival pirates.

At Ubisoft Forward on September 10th, the official estimate will be more information about “Rage of the Sea”, and they will also announce “The Future of Assassin’s Creed”. 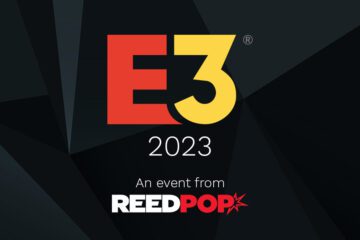 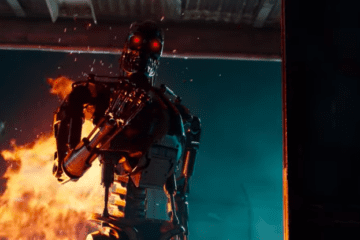 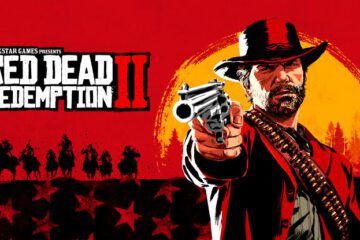