Affinity Credit Union in the U.S. state of Iowa has filed a class-action lawsuit against Apple in the Northern District of California, accusing it of violating antitrust laws by restricting its contactless payment functionality through Apple Pay .

In ACU’s view, Apple currently only allows iOS users to use Apple Pay for “one-touch payments” (for example, you can’t use it for contactless payments even if you have Google Pay installed), and charges payment card issuers additional The practice of fees hinders competition. In contrast, the mobile wallet function on the Android platform does not have these problems at all.

“In the Android ecosystem, there are several competing digital wallet services, and there are no fees for any card issuer,” ACU said. The price for doing the same on the Internet is $0. If Apple is facing competition, they can’t keep charging such high fees forever.”

In fact, in May, an antitrust group in the European Union accused Apple Pay of blocking third-party services from its contactless payment system. Apple’s response at the time was for security reasons. I wonder if they will use the same reason as a shield this time? 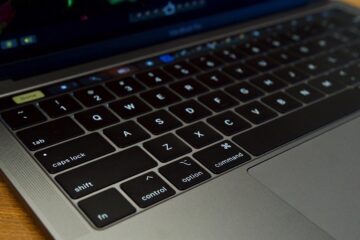 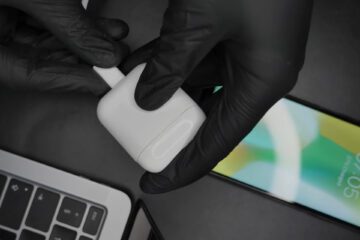 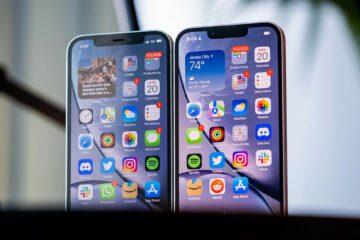