Grammy award-winning rapper Cardi B is set to serve 15 days of community service after her final court appearance at the Queens County Court. On Thursday, September 15, the hearing was followed by an Instagram post. Reflective on the day’s events, she captioned the post, “Everyday the sun won’t shine, but that’s why I love tomorrow.”

During her day spent at the Queens courthouse, we couldn’t help but notice her very glamorous mystique. Cardi, known to pop out with extravagant manicures and colorful hairstyles, went for more of a suave look (as one usually does for a court appointment). She wore long, French-manicured acrylic tips and flaunted them all throughout her feed. Her nails were square-shaped with a V-shaped base on her pinkish-nude nails. As for the white, French signature detail, her manicurist made sure to deeply follow the edge of her nail shape down to her fingertips, framing that V-shaped base.

Cardi, a mother of two with a thrilling career at hand, has taken responsibility during the four-year-long legal battle. She was charged with misdemeanor ass**ult and reckless endan**rment from an incident that took place in a New York st**ip club back in 2018; Cardi pled g**lty to the charges.

As Vanity Fair reported, fans cheered her final departure from the courtroom as she walked out with fabulous, infinity-long nails and court-appropriate glamour. 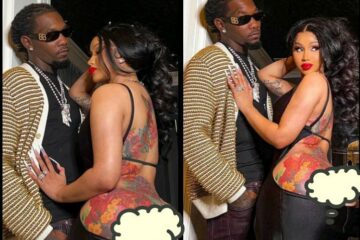 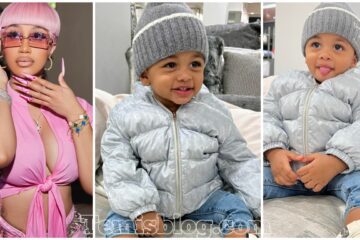