Popular Nigerian singer, Davido, recently made a post on his official Instagram page a few hours ago. In the post, Davido shared a screenshot of a video chat he had with his former-girlfriend, Chioma Rowland.

The interesting thing about the post was the caption he used to describe it, as he revealed that Choima was his gist partner. In his words, “My gist partner, Chef Chioma.”

The post must have wowed fans as it might have gotten reactions from fans, but since it was shared on his Instagram story, the reactions went directly to her Direct Messenger.

When Davido and Chioma Rowland’s break-up news surfaced online, many fans and followers were surprised as to how the two lovers would take such a hard decision.

But things seem to be warming up as Davido and Chioma never let their breakup ruin the friendship they have, as it’s one thing most fans love. 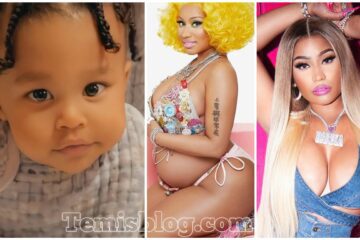 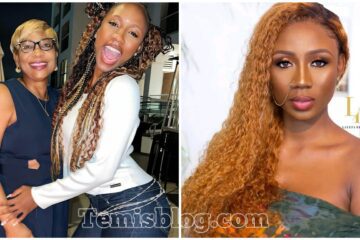 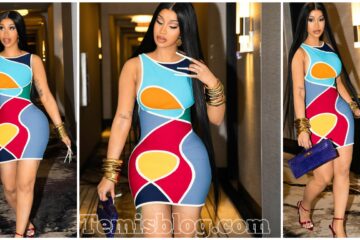