Former Brest striker, Pascal Dupraz has suggested that money was the only thing that prevented major European clubs from signing Portugal captain, Cristiano Ronaldo before his move to Al-Nassr last Friday.

Dupraz believes Ronaldo would have received an offer from a European club had he agreed to lower his wage demands.

The former Manchester United forward will also earn over £177 million per year during his stint with the Saudi Arabia side.

The former Saint-Etienne manager said, “It is only money that has prevented major clubs from positioning themselves on Ronaldo, who still has his place in a European championship.” 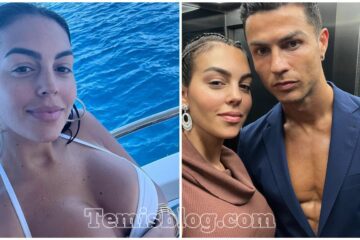 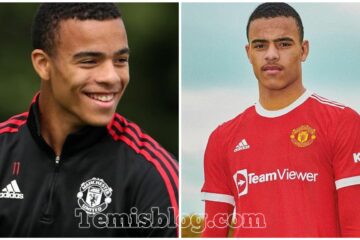 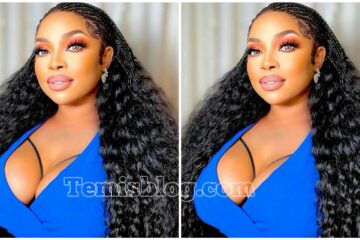