A preschool teacher identified as Toyboxdollz on Instagram says some parents want her fired from the school she works. Toyboxdollz usually shares photos of herself on Instagram while in class, and parents feel her dresses are too t*ght.

Some parents are calling for the teacher to be fired from the school for being a distraction with her obvious hourglass figure. However, other parents suggested that she wears free dresses that could help hide her curves.

In her Instagram account, the teacher talks about the importance of having a positive mindset and accepting body image.

Toybox reacts after getting called out

Reacting to the situation, Toybox went live on Instagram, stating that her body shouldn’t be a problem to anyone.

In her words: “Why should I argue with people about my physical appearance? It’s so scary to me that this is a thing you know? I’m not gonna lie. At first I thought it was so funny and I was reposting everything. But it’s no longer funny and it’s getting to me a little bit. I don’t know what’s going on in the world.”

Whoisarthurflekk said: “Clear case of insecurity on the mother’s behalf. Children at that age are NOT worried about what their teachers look like. Their fathers on the other hand might start showing up to the school for no reason! Lmfaooo.”

Baldwin_g70 stated: “Peep that its women tryna cancel you.”

Ladybugg0918 noted: “I cannot believe these parents have the nerve to say that 5 year olds are being distracted by you!! How?? No child is even looking at you in that way. This screams insecurity.”

Dl_damsel commented: “Teaching is hard. You’re doing a great job. Don’t let this jealous women out here stop you. They need to teach their sons to focus on their art and not objectify their teachers.”

Monsieur_tchou wrote: “They say that your are distracting the kids by your gorgeous curves but they’re just jealous and scared for their husbands. Keep it real, you rock.”

Just_1_dawn noted: “Don’t let then bother you. You are doing your job . You seem like a great teacher.”

Munnzilla said: “I like it when she switches from English to Spanish and back to English The Spanglish is amazing.” 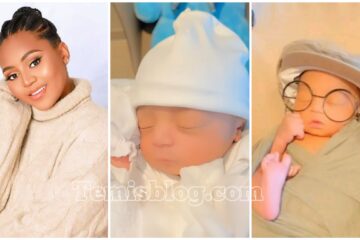 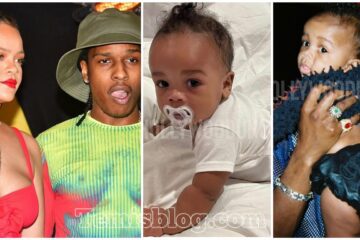 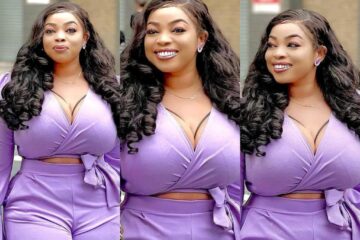