American based Nigerian dancer, Korra Obidi, has taken to social media to talk about her divorce from her former partner, Justin Dean, as she stated that she will never return to him as his wife again, even if she was offered $20 thousand dollars to do so.

The online dancer who made such statement through a video uploaded on her official Facebook page, lamented about the increasing rate at which netizens talk about her present condition as a single mother, adding that many people are saying that she has been suff*ring since her divorce from Justin Dean.

Korra Obidi went ahead to debunk such statements, as she revealed that she is doing perfectly fine, adding that although divorce is tough, she will never go back to her former partner, Justin Dean, even if she was given $20 thousand dollars to make such move.

The mother of two further advised her fellow women that are in an ab**ive marriage, as she asked them to come out from such marriage, adding that their lives will not end as single women. 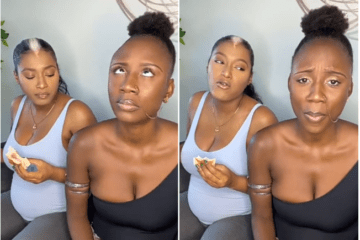 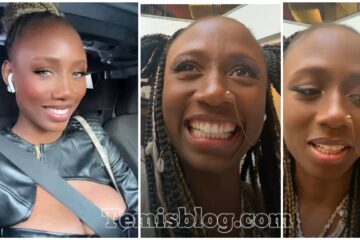 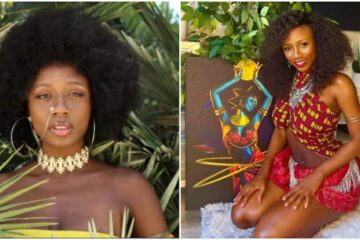