FANS notice that two kids are missing from Kim Kardashian’s latest Instagram photo of herself posed with her family in matching holiday pajamas.

In Kim’s, 42, newest photo dump she shows off her small frame in red holiday pyjamas with her children and nieces Dream, 6, and True, 4.

The snap captured the extra lean reality star sitting in a chair with her daughter Chicago, 4, curled up in her lap while her nieces were on each side of her.

Kim’s oldest son Saint, 7, was also in the photo, however, unlike his sister, cousins and mom, he didn’t have his pajama shirt on.

Dream, True and Kim jazzed up one of the family flicks by holding up peace signs while Saint made one snap livelier by sticking his tongue out.

The 42-year-old’s snaps would’ve been complete had her other two children North, 9, and Psalm, 3, been present in it.

Many fans recognized that North wasn’t present in the picture and questioned about her whereabouts because she wasn’t.

One curious fan asked: “Where’s North?,” another fan jokingly wrote, “it ain’t full house without North,” in response to the SKIMS founder’s caption.

In addition to North, a fan also inquired about the Hulu star’s youngest son.

Even though the 9-year-old and toddler were absent from the photo they were most likely somewhere in the home. 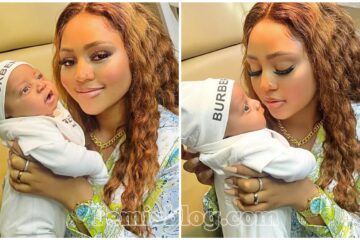 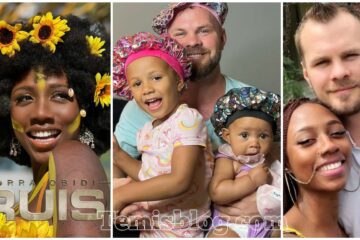 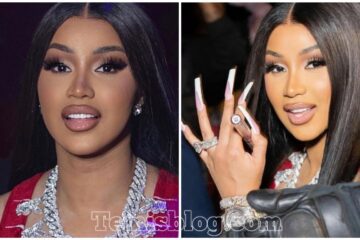