Popular Relationship Therapist, Okoro Blessing Nkiruka, a.k.a Blessing CEO, began making headlines after she showed off her BBL surgery process to the public. She was so open about the surgery process that she shared videos and photos of herself and the changes that had been done to her body.

A video was recently shared on popular Nigerian blog, Lindaikejisblog, and it showed Blessing CEO as a guest on a TV show called “Frankly Speaking”. She was asked questions about her surgery and her answers obviously caught the attention of a lot of people.

Blessing CEO was asked why she took exercise seriously before she underwent her Liposuction surgery. She revealed that she was trying to have Nancy Isime’s kind of body because the actress seemed to have exercised to get her body shape.

However, when she discovered that the actress actually had her body done, she knew she had been wasting her time in the gym.

Blessing CEO went on to say 90% of female celebrities with nice body shapes had surgery done on them. This claim by Blessing CEO elicited reactions from people in the comment section. Check out some of the comments below. 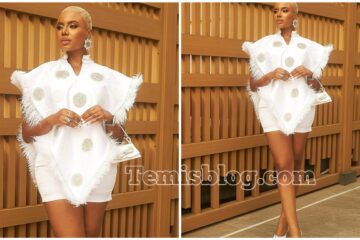 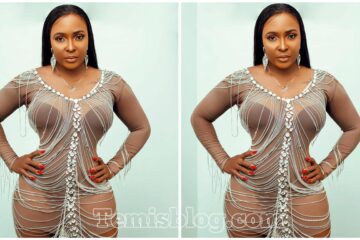 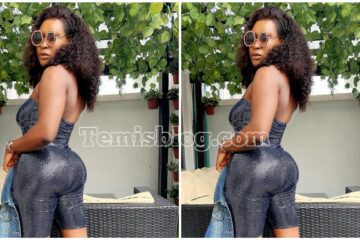