Nollywood actress Tonto Dikeh has expressed sadness and anger over how a scammer made her guilty of a young boy’s d*ath.

The benevolent actress revealed that a few weeks ago, she had helped a random fan with almost half a million naira cause they had ‘m*d’ challenges.

However, she was left displeased when she discovered she was scammed as the account had been deleted.

Unfortunately, her vow cost a life as a mother had reached out to her for assistance and to avoid being scammed; Tonto neglected her cry for help.

This led to the boy’s d*ath, leaving the actress grieving.

Taking to Instagram, Tonto laid curs*s on the scammer that roped her into someone’s d*ath.

” Few weeks ago I helped out a random fan with almost half a million naira (370k) cause they had mad challenges and she showed a baby and all, one week later I just wanted to check on them. BOOM the account have been deleted, I took it with good faith. I was so pissed, I felt used and taken for granted but I moved on. FF to 2days ago, I saw similar message, seeking for medical assistance. The way I deleted and ignored the message ehn, this morning I opened my DM the mother told me her son d*ed…… My eyes hurt from 😭🥺🥺. My heart aches so bad….

I will hat* myself for a very long time. See the amount of damage one person lies and choices have caused. My heart goes out to everyone going thru one thing or the other!! I will beat myself up for this for as long as I stop feeling guilty but the person who made me ignore that message I pray you suffer more than the grieving mothers…”.

Click on the link below to for more celebrity gist 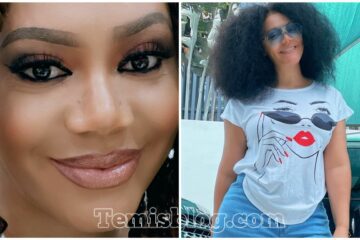 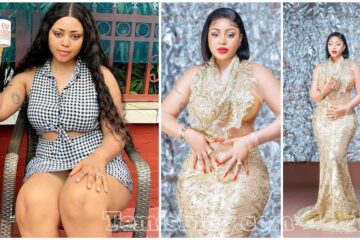 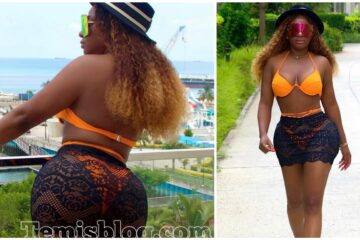