Former Big Brother Naija housemate Angel Smith seemed tired of being a working lady as she claims what she wants is to be a sugar baby.

The 22-year-old Shine Ya Eye finalist, Angel Smith, took to her Instagram story on Monday, August 15, stating that she wants to be a sugar baby.

This is coming after Angel Smith disclosed one of the scariest parts of getting married.

The reality TV star made this known via her Twitter page on Thursday, August 4, 2022.

“I think the scariest part of marriage; FOR ME, is that you actually don’t really have a decision in terms of using protection, you expect your partner to be loyal but many people are cheating on their partners without using protection,” she tweeted.

“I’ve seen too many bizzare stories of people infecting their husbands/wives with stds and I want no part AT ALL Lmfaooo.”

The concluding part of her thread reads;

“The story where the husband knew he had gotten hiv, gave it to his wife, she got really ill and he knew that was what the problem was, still didn’t tell her and then she found out when she was almost d*ing. It’s a no from meeee dawggg.” 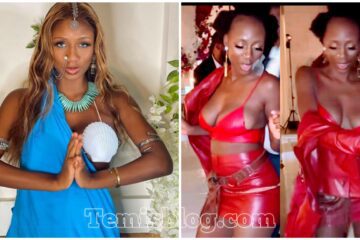 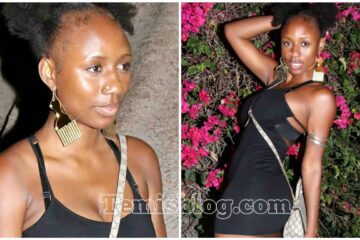 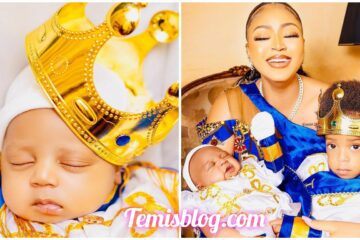