Justin rocked a pink hoodie for his Hollywood dinner with wife Hailey, who stunned in a tiny crop top and matching mini skirt.

Justin Bieber proved he is moving forward after recently announcing he had to cancel his Justice World Tour over concern for his mental health. The pop star was spotted leaving a celeb hotspot in Hollywood on Tuesday evening (September 20) alongside his stunning wife, Hailey.

Justin kept it cool it a pink Drew hoodie, while Hailey showed off her model good looks by slipping into a crop top, mini skirt and matching leather jacket.

The date night comes a few days after the “Sorry” singer canceled the remaining dates on his world tour. “Earlier this year, I went public about my battle with Ramsay-Hunt Syndrome, where my face was partially paralyzed. As the result of this illness, I was not able to complete the North American leg of the Justice tour,” Justin posted to his Instagram Story. “After resting and consulting with my doctors, family, and team, I went to Europe in an effort to continue with the tour. I performed six live shows, but it took a real toll on me. This past weekend, I performed at Rock in Rio, and I gave everything I have to the people in Brazil.”

Earlier in the year, Justin jump right back on stage as soon as he made improvements in his battle with Ramsay Hunt syndrome, which caused the pop star to suffer facial paralysis. The “Sorry” singer wowed the audience in Budapest in August during one of his first performances since he had to cancel 14 dates following the diagnosis.

In a video where Justin revealed he was suffering from the disease and had to put a temporary stop on his performances, he apologized to his fans for taking the time off, insisting he will be focusing on his health to get back to the stage. At the time, Justin added that he is doing facial exercises to help the recovery, although it is not known how long that will take. According to the Mayo Clinic, Ramsay Hunt Syndrome’s symptoms can be temporary if treated, but the “risk of complications include permanent facial muscle weakness and deafness.”

The cancelation of his tour comes nearly four months after he opened his Justice Tour show in Buffalo, NY on Saturday, May 14 with a moment of silence for the victims of the gun massacre that occurred just hours prior at a local grocery store. 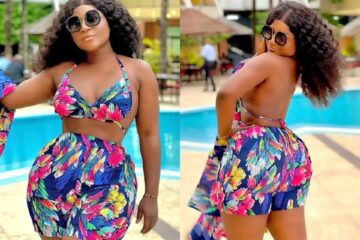 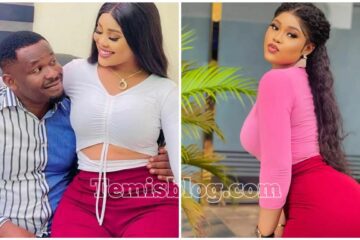 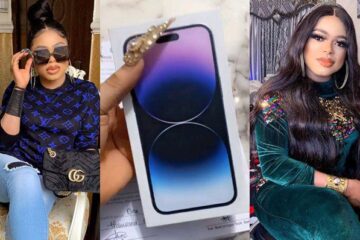