American socialite and entrepreneur, Kim Kardashian said she pursued a career in law partly because her children don’t stand a chance as good as white children if they ever get arrested.

The reality TV star stated this during a chat with Hillary and Chelsea Clinton on their Apple TV+ series “Gutsy”, while explaining the motivation behind her law degree.

She said her four children whom she shares with her ex-husband, Kanye West – North West, Chicago West, Psalm West, Saint West – were part of the decision.

She recounted how she failed the baby bar law exam three times before she finally passed it in December 2021 and said, “My kids were there every time I opened my results”

In March 2020, Kim also stated that “raising four Black kids in this society” was one of the reasons she decided to study law. 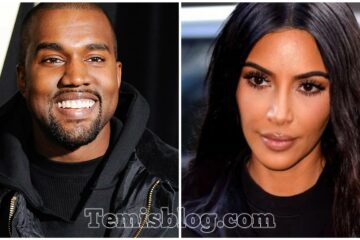 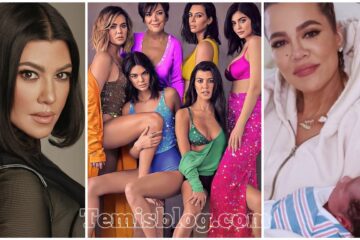 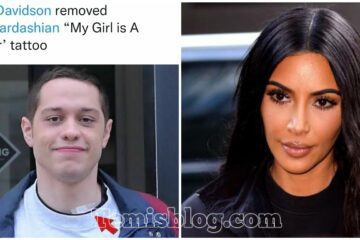