As Kris Jenner once said, “This is a case for the FBI.”

“I’m in my quiet girl era, I don’t have much to say,” a since-deleted post shared by The Kardashians star on the night of Jan. 12 read, per Glamour. “Just much to do.”

But this wasn’t the only one to catch fans’ attention. “Just remember, the black sheep usually turns into the goat. Keep doing you,” another post read. Stated a third, “People who want to see you win, will help you win. Remember that.”

Kim didn’t divulge any more details on her confusing messages. But on Jan. 13, TMZ reported that Kanye recently had a wedding ceremony with Bianca Censori, citing sources close to the pair. Although, the sources told the outlet it seems like the two haven’t filed any paperwork to make it legal.

Recalls that Kanye “Ye” West reportedly tied the knot with his new rumored wife, a woman named Bianca Censori, in early January 2023. Naturally, fans of both Ye and the Kardashian-Jenners are curious about the lady who apparently stole the Grammy Award winner’s h**art following his messy divorce from former spouse Kim Kardashian.

On January 13, 2023, TMZ reported that the Grammy Award winner and his employee secretly married in a private ceremony. However, they did not obtain a marriage certificate.

Ye was spotted on a few outings with Bianca, including one occasion at the Waldorf Astoria hotel in Beverly Hills on January 12. The pair were even seen wearing what appeared to be weddings rings, as Ye was photographed sporting a silver band on his ring finger.

“And The Bible said, ‘I can’t have any more s**x til marriage,’” Ye rapped in one verse. 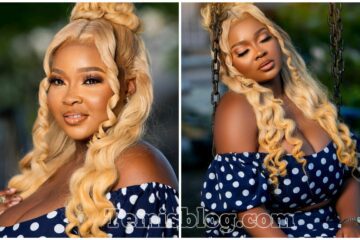 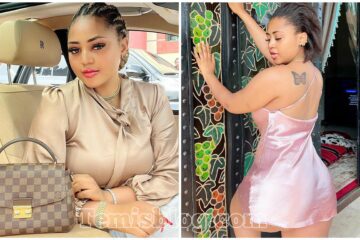 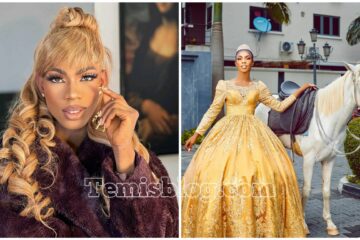