Ever wondered why all the Kar-Jenner girls have K-names? Was Kris Jenner really so ahead of her time that she predicted the amount of personal branding her family would need to do, before that family even existed? Or is it just to be cute?

In the second episode of Hulu’s The Kardashians, which aired on September 29, the ultimate momager broke down how she came up with each of her kids’ names, and it’s kind of amusing. The topic came up because Kylie still hasn’t revealed her son’s name, because she and boyfriend Travis Scott just couldn’t pick but you can’t get a social security card without one; Khloe suggested “Wolf” because it’s alliterative with “Webster,” so they put that down as like a placeholder.

They should have just called Kris Jenner, though, because her system is…thorough.

“I knew my kids’ names before they were born,” Kris says in the episode. “I loved the name Courtney, and then I thought, it would be really interesting to put a K on it. So that was easy. And then, Kim—Christmas is my favorite day of the year, and I love the name Noel, and that was gonna be maybe her name? But then it didn’t start with a K, and Koel sounded really weird, so it was Kimberly Noel,” Jenner recalled. I’ll just pause here and say you could have done Knoel with a silent K.

“And then Khloe, I loved Chloe the designer, and then I tried Chloe with a K, and that was really good too,” Jenner continued. I’ll pause again and say there is no Chloe the designer; there is a brand called Chloé founded by Gabrielle Aghion, who named it after her friend.

“Kendall was gonna be Kennedy, or Cameron with a K, and then Kylie…Kylie! I mean at some point you just run out of K names. I mean truly. And Robert is Robert George Kardashian. No! Sorry, sorry. Robert Arthur Kardashian.” Named after his dad. 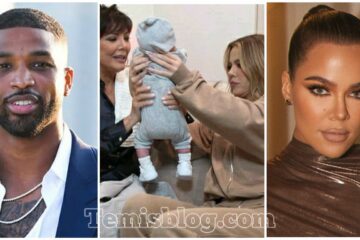 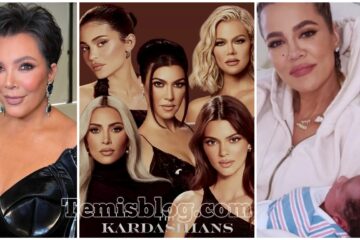 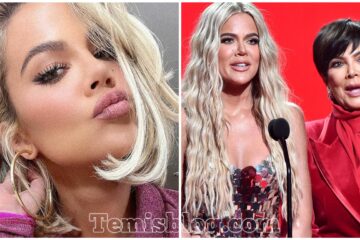