The 25-year-old make-up mogul and Travis, 31, have decided to call time on their rel***tionship after they recently spent Christmas apart.

A source told Us Weekly: “Kylie and Travis are off again, they were supposed to spend the holidays together, but she went to Aspen to be with her family and friends up there.”

Despite this, the celebrity duo intend to remain friends.

The insider added: “This has happened so many times before, they’re known to be on again off again, but always remain friends and great co-parents.”

Kylie has Stormi, four, and an 11-month-old baby boy with the rap star. The couple previously split in 2019, but they rekindled their romance amid the COVID-19 pandemic.

The high-profile pair welcomed their second child together in 2022, and a source previously claimed that they had “mastered being together”.

Kylie and Travis were “successfully co-parenting” last year, according to the insider, who also claimed that they were very happy in their relationship.

The source explained at the time: “Things between Kylie and Travis are going super well.

“They have really mastered being together and successfully co-parenting. It’s really working for them and they are just living life. They’re doing fantastic as parents of two.”

What’s more, it was suggested that Kylie – who previously dated rap star Tyga – was thrilled by Travis’ hands-on approach to parenting.

The insider shared: “Travis is very involved as a father and Kylie loves that.

“He really makes Kylie and his family a top priority, which is a big reason as to why they work as a couple. He is always going above and beyond as a dad and as a partner and Kylie appreciates his dedication to her and their little ones.” 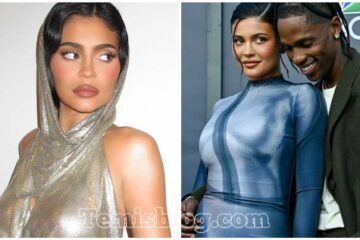 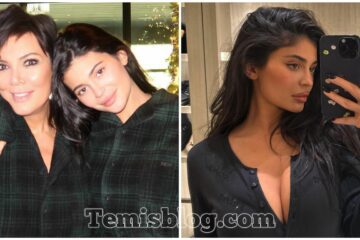 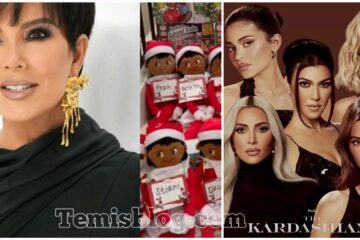