Tesla has been cutting jobs since CEO Elon Musk announced 10% layoffs in June. But in some cases, the response of laid-off workers has been somewhat surprising. Despite being fired, many Tesla employees posted on LinkedIn, a professional networking site, praising their experience working on Musk’s vision for an electrified future.

“Over the past year and a half, the companies I work for have given me genuine faith in what we are doing. I am very proud to be part of this project that marks the start of the future of transportation. We are the first company to do so, and this Fills me with pride.”

Zian says it’s an honor to work at Tesla

“It’s the most difficult, time-consuming, stressful job I’ve ever done, but I wouldn’t trade that experience for anything,” said an engineer in the Autopilot division, adding that developing the navigation system was One of his greatest achievements.

Some employees described their time at Tesla as a journey like no other. Adam Ryding said he joined Tesla in 2016 when the company only sold the Model S. “Some of us (the 10% who were laid off) may be angry or upset, but I’m not. I’m grateful that I was a part of that and taught me a lot of new things, and I wish all my former colleagues ( no matter what).”

A Tesla data annotation expert said in a post: “When you work hard with good people in a tough environment, there are some magical effects. This magic happens in all kinds of ways. Presented, sometimes in unconventional ways. I saw it in our chat channels, sharing jokes, trying to downplay difficult and tedious work.”

Another former employee said of her co-workers: “They are artistic, sharp-eyed, emotionally intelligent, and make even the dullest days at work enjoyable because they are good, kind people, and they Will take care of each other and know how to maintain morale.”

Aaron Mendoza even said his dismissal was “a blessing in disguise”, allowing him to move into a field “more suited to my interests and skills”.

Not all employees are praising Tesla, though. A former XR developer said he believes there are “a lot of systemic issues here.” 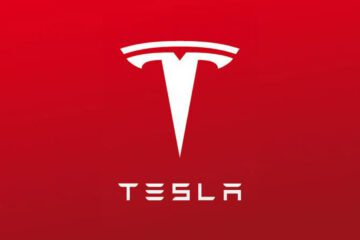 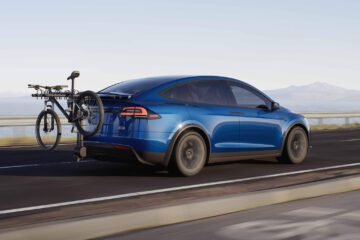 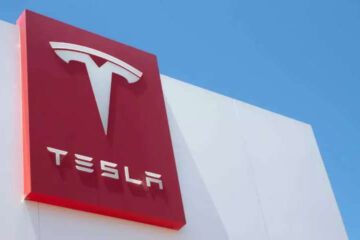