At an earlier Nacon Coonect event, the official preview of a new open-world game based on the Terminator universe. In the less than 30-second trailer, you can see the classic T-800 robot debut, and the tentative title “Terminator Survival Project” (Terminator Survival Project) basically reveals the gameplay of the game. In addition, Nacon has not announced too many details, and the specific release schedule has not yet been determined.

“The game is set in an apocalyptic open world with an original story based on events from the movie. Players will play as a survivor of a nuclear catastrophe for the time period between Judgment Day and the founding day of John Connor’s Rebellion. fight for their own survival,” Nacon wrote in a press release.

In addition, the official also confirmed to Polygon that the game will land on PC and some console platforms “in the near future”. 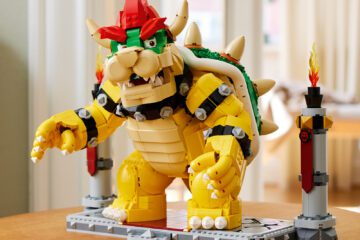 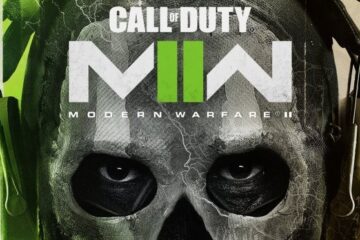 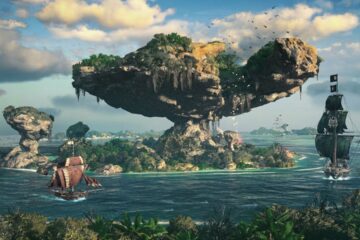