Incredibly detailed and talked about Apple Maps are officially available in France , Morocco and New Zealand .

The 15th area expansion covers a population of 70.4 million

Apple Maps enthusiast Justin O’Barn wrote in his blog that the new Apple Maps have officially launched in France , Morocco and New Zealand . The new Apple Map is the 15th expansion since it was launched in Northern California in September 2018. France, Morocco and New Zealand are the 14th, 15th and 16th countries to be added, and the combined population of the three countries is 70.4 million.

Mr. Overn has released before and after images of the city of Paris.

I’m wondering where the new Apple Map will be expanded next, but it’s likely that it’s Benelux (Belgium, the Netherlands, Luxembourg), according to Mr. Overn. 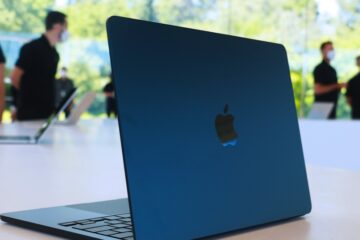