Mercy Chinwo  walked down the aisle with her heartthrob Pastor Blessed and became the leading topic across social media platforms.

Mercy Chinwo was born on the 5th of September 1990 in Port Harcourt, Rivers State as the fourth child in five. Her involvement in music at a very early age launched her into singing.

She released her debut single ‘Testimony’ in 2015, followed by numerous other hit songs. She is widely known for her hit single, ‘Excess Love’, which earned her national and international recognition.

Mercy Chinwo is one of the most sought-after young gospel artists in Nigeria, and she is gradually creating a landmark for herself in the music industry. 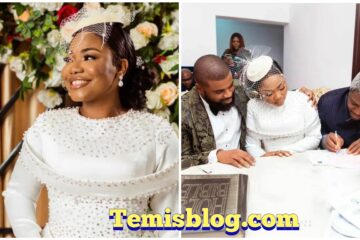 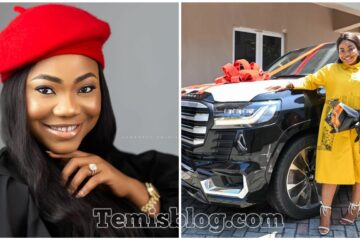 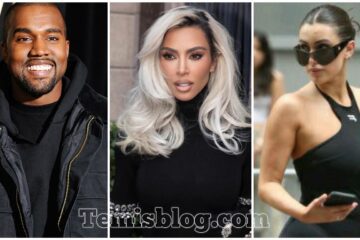