Rihanna is the woman she believes she is. The beauty is not only thriving in music, but she is also a super mom, having given birth to her first child, a boy in May 2022.

Taking to Twitter, one of Rihanna’s stan social media pages shared a stunning photo of Rihanna wearing an oversized T-shirt with no p**nts. The viral photo showed the beauty mogul’s stunning and toned legs.

Despite having given birth less than a year ago, the super mommy’s body is stunning and she owned it in the pic.

Immediately after Riri’s photo went viral, her loyal fans showered her with genuine compliments. Many people remarked on Rihanna’s confidence in her body, despite the pressure to return to her pre-pregnancy body. They said:

“I just love her shape after giving birth”

“My girl is serving all of yall”

“She has nice legs”

In other entertainment news, Legit.ng reported that Khloe Kardashian is tired of Kanye West dr**gging her sister Kim Kardashian’s name through the mud.

When he began involving Kim’s children North, Chicago, Psalm, and Saint in the famous public feud, the Keeping Up with the Kardashians star had had enough of Ye.

This follows Kanye’s claim that Kim Kardashian kept the kids away from him. Khloe slammed Kanye’s narrative on Instagram, as reported by news outlet Pop Base on Twitter. 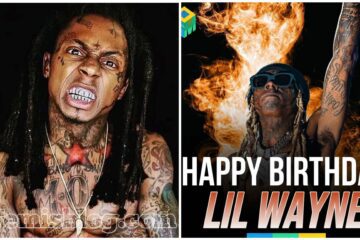 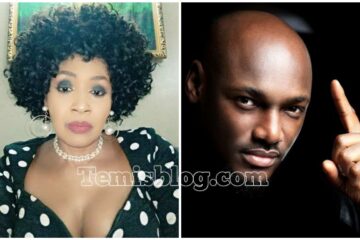 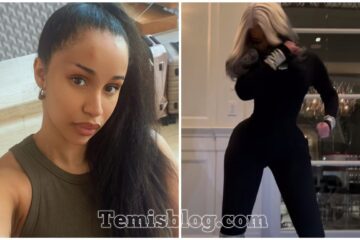