According to analyst Ming-Chi Kuo , Samsung’s next-generation international version of the Galaxy S flagship phone may completely abandon the use of its own Exynos series chips and use the flagship chips from Qualcomm entirely.

Guo said on Twitter that the reality that Qualcomm has overwhelmed Exynos for many years has reached a level that Samsung cannot ignore, and the Samsung 4nm process Exynos 2300 chip scheduled to be used on the S23 is in all aspects weaker than Qualcomm’s TSMC 4nm process. SM8550 chip. If it turns out to be true, this further reinforces Qualcomm’s overwhelming dominance over Android’s flagship chips.

Where Exynos will go after this is quite difficult to say, after all, a key factor of Exynos’ disadvantage is that it basically has to use Samsung’s chip production process, and after Qualcomm switches back to working with TSMC, this gap will become more difficult. make up. TM Roh, president of Samsung’s mobile division, reportedly told employees in April that they were currently building a “unique” new chip for Samsung’s smartphones , but it wasn’t clear how it would be different from Exynos. 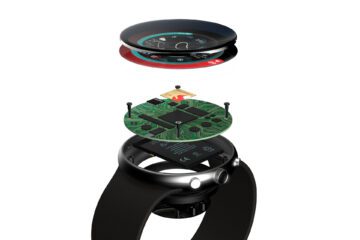