Media personality Kim Kardashian did not shy away from making the most outrageous faces as she posed for some fun snaps with her tiny tots.

Taking to Instagram, the American socialite shared a number of pictures with her kids Saint and Chicago.

The first image featured the ‘Keeping Up with the Kardashians’ alum in a black tank top pouting in a picture with Chicago clinging to her and Saint imitating the pout from the other side.

While the second image had Kim and Chicago channelling their inner Dracula with fierce and toothy expressions.

The third image featured the duo smiling brightly for the camera, while Saint had a hilariously serious expression.

Fans and colleagues took to the comment section to express their appreciation for the post with heart emojis.

“Smiling looks so good on you please do more pics with that beautiful smile!” a user wrote.

“They grow up so fast @kimkardashian,” another user wrote.

She recently also settled a divorce with the ‘Yeezus’ rapper. According to court documents accessed by Page Six, the duo will have joint custody of their four children.

As per the divorce settlement, Kanye will give Kim USD 2,00,000 a month in child support.

He is also responsible for half of the children’s educational expenses, such as tuition and security costs.

According to the settlement, if Kardashian and West ever disagree about one of their four children, they must go to mediation. If neither party attends mediation, the participating party becomes the decision-maker.

According to Page Six, property assets were divided in alignment with their prenuptial agreement. They both waived spousal support.Kim Kanye began dating in 2011 and welcomed their first daughter North in 2013. In 2014, they tied the knot.

Kim’s split from Kanye marks her third divorce as she was previously married to Damon Thomas from 2000 to 2004 and parted ways with former-Kris Humphries in 2011 after 72 days of marriage. 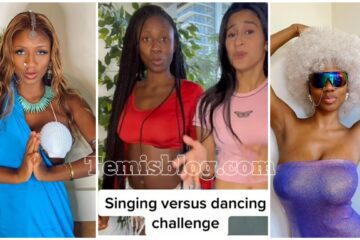 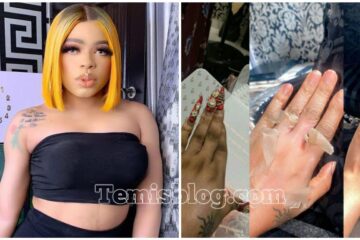