According to Electrek , Tesla has rolled out a software update that allows the vehicle to scan the road for potholes and other uneven road conditions, and use the scan data to generate map data of the ground level. At the same time, on vehicles that support adjusting the height of the shock absorber, the height of the shock absorber can also be automatically adjusted according to the ground flatness to make driving more comfortable.

This feature was actually announced by Musk in a tweet as early as 2020, but it has not been launched until now. According to Tesla’s description, the map of ground flatness can be downloaded from the Internet, so it is not only available on the road you have driven by yourself, other Tesla vehicles are also produced together, so it should be better as time passes. more and more perfect.

At present, only Model S and Model X have the ability to adjust the shock absorber, but other models such as Model 3 and Model Y have sensors such as camera lenses that scan the road surface. I wonder if they will also help to establish flatness. ‘s information.

Tesla isn’t the first company to come up with this concept — Ford is even developing technology that can detect individual potholes and adjust the suspension on the fly — but Tesla should be relatively more practical, based on overall road conditions, It’s time to adjust the parameters of the shock absorber. 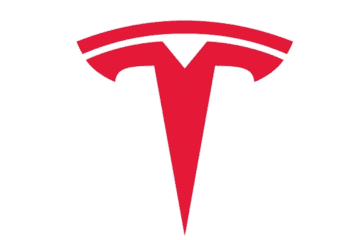 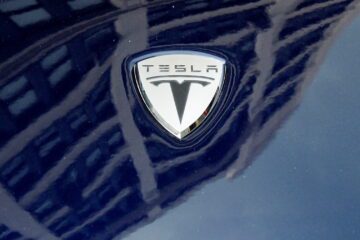 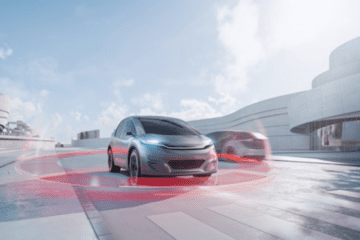