Big Brother Naija ‘Level Up’ housemates, Phyna and Amaka were captured gossiping about the rate at which c*ndoms have been reducing in the house.

The two ladies who became good friends after entering the show, were having a conversation this afternoon, and they pointed out that they’ve noticed that the c*ndom packs in the house have been reducing and Biggie had to replenish it.

Phyna, who did most of the talking, wondered which housemates are having sex and using the c*ndoms since they are only 13 in the level 2 house.

Asserting that all the housemates are having s*x with each other, Phyna excluded herself from the equation and said she can’t possibly have had s*x in the house because she’s not ‘coupled up’ with any of the male housemates.

Watch a video of the conversation;

It was earlier reported that the newest BBNaija couple, couldn’t get enough of each other as they were seen doing some under-the-sheet movements last night.

Tuesday night was cold inside and outside the BBNaija house so our guess is the lovebirds were trying to kill the cold by their action.

The pair who are now officially a couple in the Big Brother House, were filmed ‘cuddling’ under the sheets for a long period of time with fellow housemate Amaka seen watching them from her bed.

This comes after Khalid confirmed to Big Brother in his diary session that’s happy to be in a relationship with Daniella. 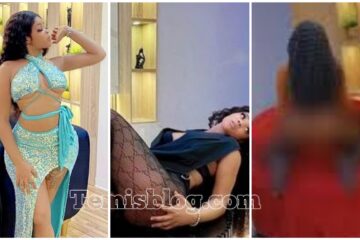 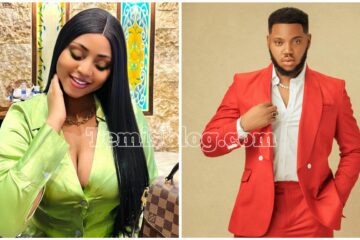 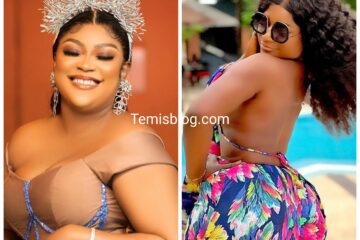