Popular Instagram dancer, singer and social media influencer, Korra Obidi, has lamented those saying her former-husband left her because she is a black woman, she said they can leave her alone now because his new girlfriend is a Nigerian too. This was coming weeks after Justin posted a video of his dat* night with another black lady.

Reacting to the development, Korra lamented that she was told that Justin broke up with her because of she is a black woman, but he still went ahead to find another black girlfriend.

Korra urged people that are flooding her DM with rac*st and ab*sive comments to move on because she and her former-husband, have already moved on.

“Justin doesn’t want this street h*wker. But guess what? The next woman he got was still black. All the raci*st comments I have been getting, when they caught him with the next person, she was still a Nigerian.” Korra Obidi wrote. 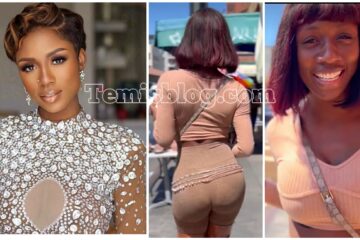 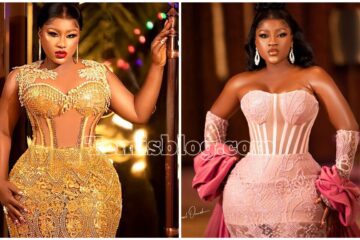 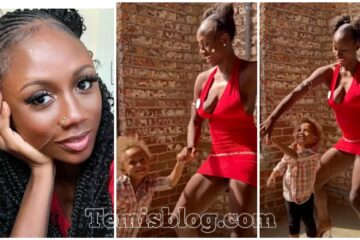