The name of the next virtual reality (VR) / augmented reality (AR) headset, which is said to be under development by Meta Platforms (Facebook), seems to be ” Meta Quest Pro “. A code description containing the same name was found in the company’s iPhone app.

Under development as “Project Cambria” from last year

Since last year, Meta has been developing a new headset, codenamed “Project Cambria”. The official name is expected to be announced later this year, along with details such as headset specifications and release dates, but officials say the price will be over $ 1,000.

However, developer Steve Moser discovered that in the Meta app for the iPhone, the code indicating that the Meta headset syncs with the controller includes the name of the new product.

Regarding the name of the new VR / AR headset, TF International Securities analyst Minchi Kuo posted on Twitter the expectation that it will be “Meta Quest 2 Pro” .

According to Bloomberg’s Mark Garman, Meta’s new VR / AR headset has far more graphics processing power than the current Meta Quest headset, a high-resolution camera for simulating AR, and a larger capacity. It will be equipped with storage, a new controller, and a high-resolution display.

Meanwhile, Mr. Kuo also predicts the specifications in detail, saying that the new VR / AR headset will start mass production in the third quarter of 2022 (July-September) . Currently, Meta has an overwhelming share of the VR headset market, but it is expected that competition will intensify with the entry of competitors such as Apple . 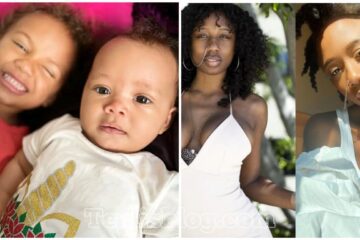 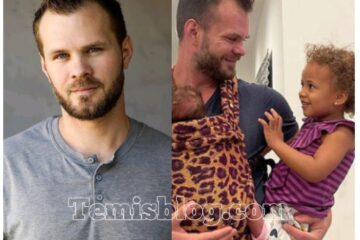 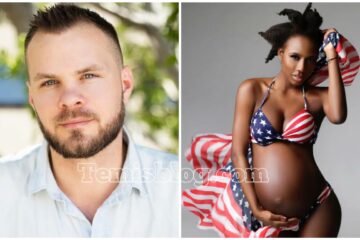