Microsoft announced through the official Xbox blog a few days ago that it will bring “Heretic: Shadow of the Serpent Riders”, “HeXen: Beyond Heretic”, “HeXen: Deathkings of the Dark Citadel”, “The Elder Scrolls: Arena” and “Thor” Hammer: Champions, five classic games from Bethesda and id Software , are available for free to Xbox Insiders on PC. The first four titles were originally published in the 1990s and required a DOSBox emulator to run. In terms of genre, “The Elder Scrolls: Arena” is an open-world action RPG, while the others are first-person shooters.

It is worth mentioning that “Heretic: Shadow of the Serpent Riders”, “HeXen: Beyond Heretic”, and “HeXen: Deathkings of the Dark Citadel” are all developed with the revised Doom engine. Although they are all published by id Software, the development studio behind it is Raven Software, which was acquired by visual inspection in 1997. So Xbox Insiders can play these games this time, thanks to Microsoft’s successful acquisition of Activision Blizzard. 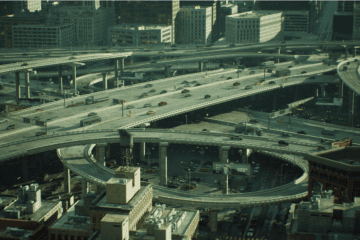 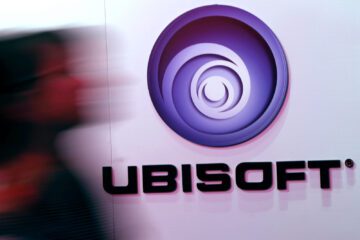 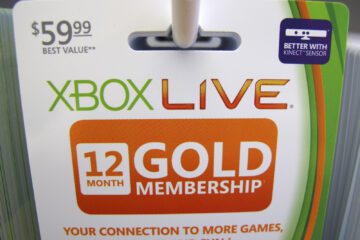