Starting in October 2022, Xbox Games with Gold will no longer include Xbox 360 games, Microsoft wrote in an email to Xbox Live Gold subscribers in multiple locations. “We’ve reached the limit of bringing Xbox 360 games to our catalog,” Microsoft said, “but despite this, Games with Gold continues to bring players great Xbox One titles and exclusive deals every month.” Beyond that, The official also confirmed that users will be able to re-download any Xbox 360 games they have received earlier, regardless of whether they continue to subscribe to Xbox Live Gold in the future.

In response to the threat posed by Sony PlayStation Plus, Microsoft added Games with Gold benefits to Xbox Live Gold in 2013. It later carried over to the Xbox One as well, but its allure has diminished in recent years with the introduction of Xbox Game Pass .

After Microsoft announced last year that players would be able to play online games for free on Xbox without Xbox Live Gold , many expected an official tweak to the service, and this change to Games with Gold seems to confirm that. 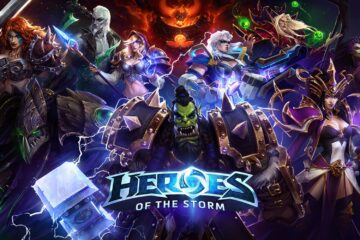 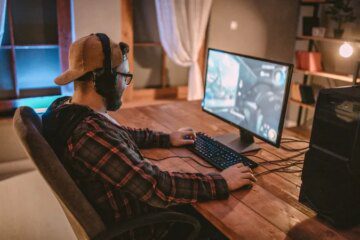