Samsung earlier issued an invitation letter for Galaxy Unpacked 2022 at 9:00 pm on August 10th, Taiwan and Hong Kong time, and simultaneously released a promotional video through the official Twitter , confirming that the next generation of folding screen phones will be released at this online event.

The estimate in the publicity is Galaxy Z Filp 4, but there should also be a big brother Galaxy Z Fold 4.

It just so happens that the information related to Galaxy Watch5 and Galaxy Watch5 Pro has also come out, so friends who want to change to a new watch can also pay attention to the events in the coming month. 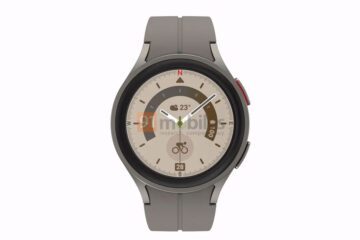 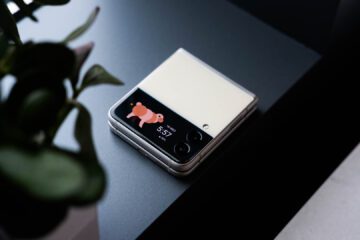